A Game of Thrones (Hardcover) 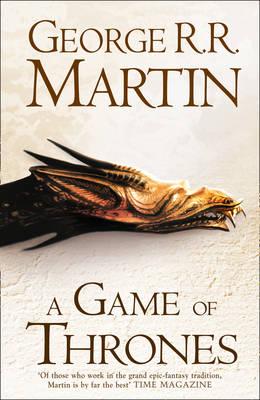 By George R. R. Martin
$54.25
Backordered. Place an order and we will let you know when to expect your book.