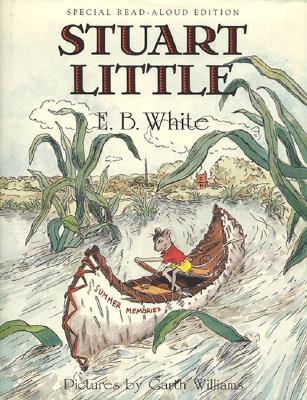 By E. B. White, Garth Williams (Illustrator)
$19.95
Backordered. Place an order and we will let you know when to expect your book.

The classic story by E. B. White, author of Charlotte's Web and Trumpet of the Swan, about one small mouse on a very big adventure! This larger format hardcover is perfect for sharing.