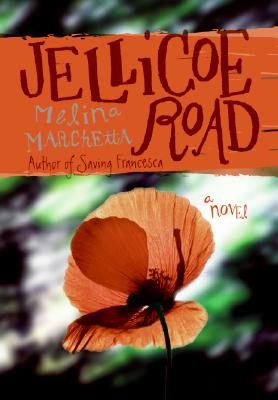 By Melina Marchetta
$17.99
Not available to order.

Jellicoe Road is a dazzling tale that is part love story, part family drama, and part coming-of-age novel. Described by Kirkus as “a beautifully rendered mystery” and by VOYA as “a great choice for more sophisticated readers and those teens who like multifaceted stories and characters.”

“Melina Marchetta has a knack for writing stories that swallow you up and refuse to let you go until you’ve read every last word....Marchetta is a master at creating intriguing characters and her stories are heartfelt.”— — Sydney Morning Herald on JELLICOE ROAD