Never Fall Down: A Novel (Hardcover) 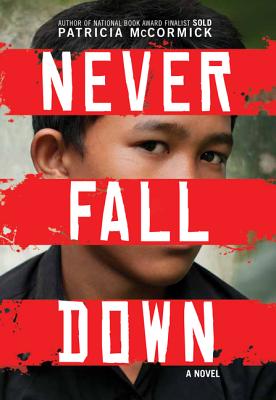