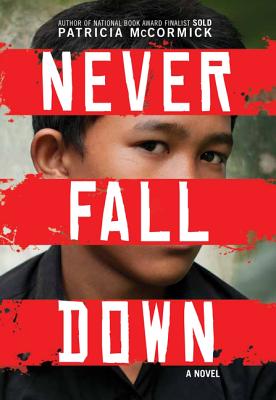 By Patricia McCormick
Unavailable. Orders will be auto-cancelled.