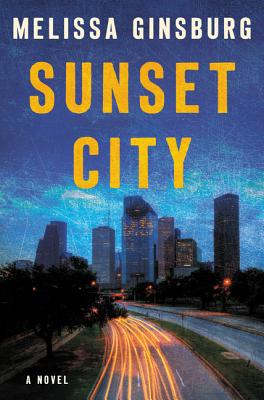 By Melissa Ginsburg
$25.99
Not available to order.