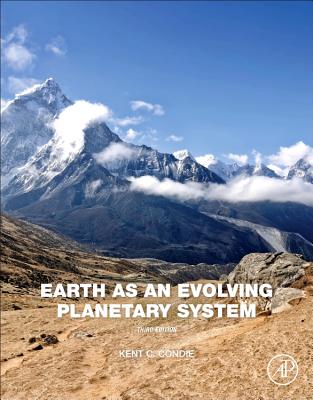 Earth as an Evolving Planetary System, Third Edition, examines the various subsystems that play a role in the evolution of the Earth, including subsystems in the crust, mantle, core, atmosphere, oceans, and life. This third edition includes 30% new material and, for the first time, includes full color images in both the print and electronic versions. Topics in the great events chapters are now included in the beginning of the book, with the addition of a new feature of breakout boxes for each event.

The second half of the book now focuses on a better understanding of Earth's history by looking at the interactions of the subsystems over time. The Earth's atmosphere, hydrosphere, and biosphere, crustal and mantle evolution, the supercontinent cycle, great events in Earth history, and the Earth in comparison to other planets are also covered.