My Life on the Road (CD-Audio) 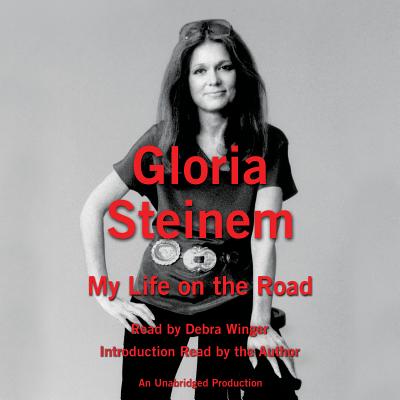 Gloria Steinem—writer, activist, organizer, and one of the most inspiring leaders in the world—now tells a story she has never told before, a candid account of how her early years led her to live an on-the-road kind of life, traveling, listening to people, learning, and creating change. She reveals the story of her own growth in tandem with the growth of an ongoing movement for equality. This is the story at the heart of My Life on the Road.