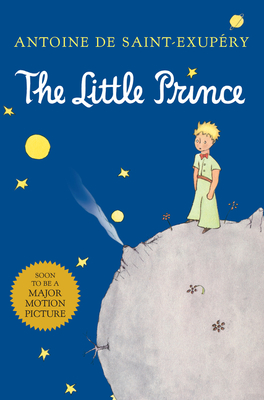 This beloved, world-famous allegorical classic about a young prince on a quest for knowledge is an essential read for every home library.

Few stories are as widely read and as universally cherished by children and adults alike as The Little Prince. When a pilot crashes in the Sahara Desert, he meets a little boy who asks him to draw a sheep. Gradually the Little Prince reveals more about himself: he comes from a small asteroid, where he lived alone until a rose grew there. But the rose grew demanding, and he was confused by his feelings about her. The story unfolds further from one planet to the next in a thoughtful philosophical exploration of love and the ephemeral. Combining Richard Howard's translation with restored original full-color art, this definitive English-language edition of The Little Prince will capture the hearts of readers of all ages.