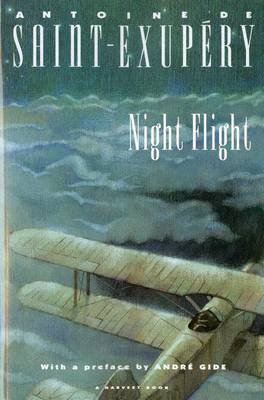 By Antoine de Saint-Exupéry
$12.95
Backordered. Place an order and we will let you know when to expect your book.

In this gripping novel, Saint-Exupéry tells about the brave men who piloted night mail planes from Patagonia, Chile, and Paraguay to Argentina in the early days of commercial aviation. Preface by André Gide. Translated by Stuart Gilbert.