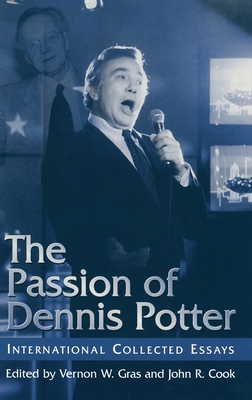 Dennis Potter was a most remarkable, idiosyncratic, and influential screen playwright, writing such shows as The Singing Detective and Pennies From Heaven for British TV during the last half of the 20th century. In dramatizing the anxiety of his own inner journey, he articulated for the millions watching his shows their own distresses about the fast-changing cultural environment. The Passion of Dennis Potter represents the first collection of international essays on this celebrated playwright. Along with essays from the world's leading scholars and experts on Potter, there are personal memoirs from friends and colleagues who knew and worked with him. The result is an impressive collection which expertly dissects the themes and oeuvre of one of the major contemporary figures of British drama and literature, tracing his changing class, religious, and personal values from his debut in 1965 right up to his death from cancer in 1994.