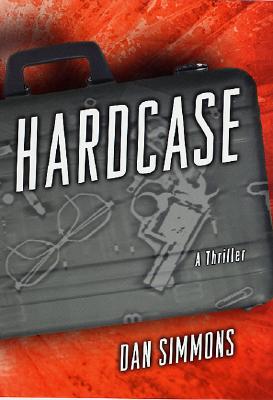 By Dan Simmons
$23.95
Backordered. Place an order and we will let you know when to expect your book.

Joe Kurtz has been wronged one too many times. So when he takes out the drug-dealing thug who killed his girlfriend, the ex-PI gets to cool his heels for 11 years in Attica. It's there that he meets "Little Skag" Farino, the son of an aging Buffalo, New York, mob boss. In exchange for protecting the kid's manhood against any unwanted jailhouse affection, Kurtz gets an audience with Little Skag's father upon his release from prison.

Semi-retired Don Byron Farino is still clinging to what dwindling power he holds on the New York organized crime scene. He enlists Kurtz's help to track down the Family's missing accountant--a man with too much knowledge of Family business to have on the loose. But someone doesn't want the accountant found. As the story twists and turns and the body count rises, Kurtz no longer knows whom he can trust. Everyone seems to be after something, from the mob boss's sultry yet dangerous daughter, to a hit man named The Dane, an albino killer who is good with a knife, and a dwarf who is armed to the teeth and hell-bent on revenge.

Bestselling author Dan Simmons expertly builds the tension as he springs one surprise after another, all the while daring the reader to take a ride with Kurtz through the cold, windy streets of Buffalo where one wrong move could mean a belly-full of lead.