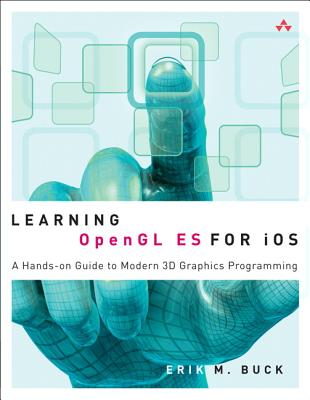 By Erik Buck
Unavailable. Orders will be auto-cancelled.

Normal 0 false false false MicrosoftInternetExplorer4 Erik M. Buck is a serial entrepreneur and author. He co-wrote Cocoa Programming in 2003 and Cocoa Design Patterns in 2009. He founded his first company, EMB & Associates, Inc., in 1993 and built the company into a leader in the aerospace and entertainment software industries. Mr. Buck has also worked in construction, taught science to 8th graders, exhibited oil on canvas portraits, and developed alternative fuel vehicles. Mr. Buck sold his company in 2002 and took the opportunity to pursue other interests, including his latest startup, cosmicthump.com. Mr. Buck is an Adjunct Professor of Computer Science at Wright State University and teaches iOS programming courses. He received a BS in Computer Science from the University of Dayton in 1991.