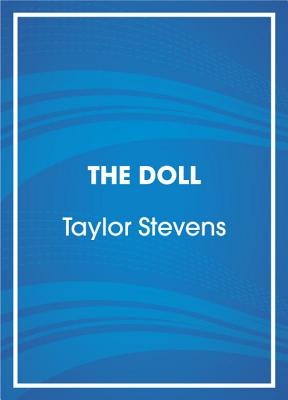 By Taylor Stevens, Hillary Huber (Read by)
$40.00
It's complicated, and may be unavailable. Place an order and we will contact you with the expected arrival date.

“A heroine every bit as provocative as Stieg Larsson’s Lisbeth Salander.” –The Dallas Morning News
They took her. Then they took her family. Now she’s coming for retribution.

Information specialist Vanessa Michael Munroe has a reputation for getting things done, often dangerous and not-quite-legal things. Scarred from a life of violence, pursued by her own demons, and as proficient with languages as she is with knives, when a human trafficking ring kidnaps her to transport a high-profile starlet, she’s prepared to destroy those responsible—until she discovers that to save one life, she will condemn the person she loves most.
Plunged into an underground world where women and girls are merchandise and a shadowy figure known as The Doll Maker controls her every move, Munroe must choose who lives, who dies, or find a way to outthink and outsmart a man who holds all the cards. In this high-octane thriller for fans of Lee Child, Barry Eisler, and Robert Ludlum's Bourne trilogy, Vanessa Michael Munroe will have to fight fast, smart, and furiously to overcome a dangerous nemesis and deliver her trademark brand of justice.