Y is for Yesterday (A Kinsey Millhone Novel #25) (CD-Audio) 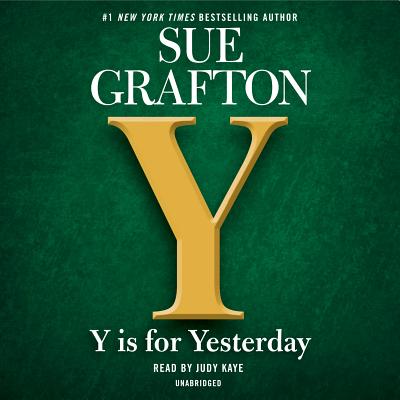