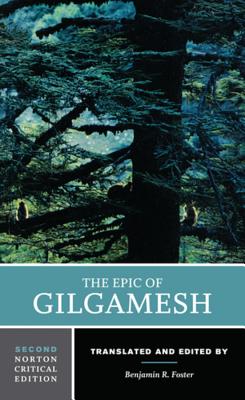 “This scrupulous new translation of The Epic of Gilgamesh manages to convey much of the archaic power and even something of the occasional humor of the ancient Mesopotamian poem. What is especially valuable is that the translators, by collating passages from the different ancient versions of this epic that have survived only in fragments, have made available many vivid narrative episodes that will be new to most English readers of the poem.”

Benjamin R. Foster is Professor of Assyriology at Yale University, where he has taught since 1975. His books include Before the Muses: An Anthology of Akkadian Literature, From Distant Days: Myths, Tales, and Poetry of Ancient Mesopotamia, Sargonic Tablets from Telloh in the Istanbul Archaeological Museum, and Administration and Use of Institutional Land in Sargonic Sumer, and Umma in the Sargonic Period.