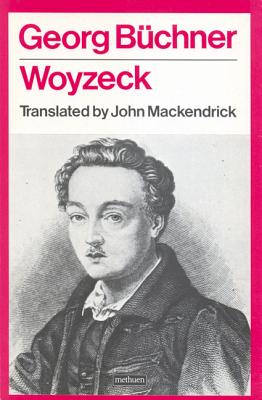 By Various (Other)
Unavailable. Orders will be auto-cancelled.

Written in 1836, Woyzeck is often considered to be the first truly modern play.

The story of a soldier driven mad by inhuman military discipline and acute social deprivation is told in splintered dialogue and jagged episodes which are as shocking and telling today as they were when first performed, almost a century after the author's death, in Munich 1913. This volume contains an introduction and notes by Michael Patterson. The introduction provides biographical background on Buchner, as well detail on the discovery of Woyzeck after so many years of it lying dormant as an apparently 'unreadable' manuscript. It also provides a brief analysis of the play, a study of the historical source that influenced Buchner, the tragic character of Woyzeck and his motivations, the social dimensions of the play, and notes on specific productions, and Mackendrick's translation. This is the version of the text prescribed by Edexcel for Unit 4 (Theatre Text in Context) of the 2008 GCE Drama and Theatre Studies Specification.