A Legacy of Spies: A Novel (CD-Audio) 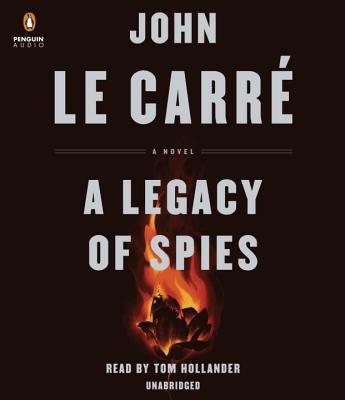