My American Dream: A Life of Love, Family, and Food (CD-Audio) 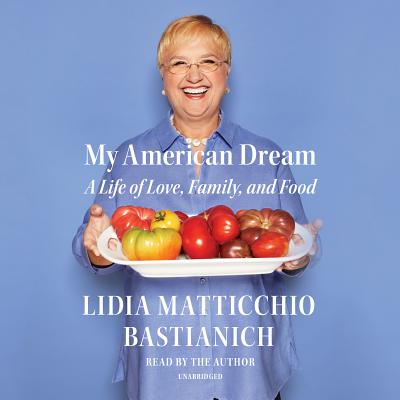 LIDIA MATTICCHIO BASTIANICH is the author of thirteen cookbooks and the Emmy award-wining host of Public Television's Lidia's Kitchen which also airs internationally. She is also a judge on Masterchef Jr. Italy and Italy's highly rated daily program "La Prova del Cuoco". Lidia owns Felidia, Becco, several other restaurants, and is a partner in the acclaimed Eataly. She lives on Long Island, New York.