The Lion in Winter (Paperback) 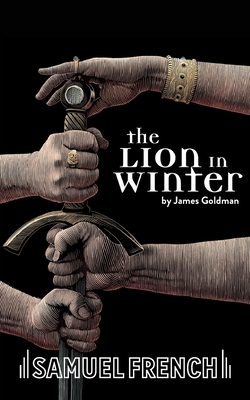 King Henry II of England has three sons by Eleanor of Aquitaine: Richard, Geoffrey, and John. He wants the kingdom to stay united after his death, but all three sons want to rule and it is likely to be torn apart by revolution. Henry favors the youngest John, while Eleanor favors the eldest, Richard. Middle son Geoffrey hopes to play both ends against each other and come out on top. Henry would like to have another heir by his mistress Alais.