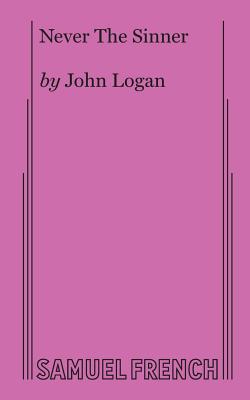 "Great theatre. One of the year's best! An excellent and compelling play!" - New York Post

"Sweeps the audience into the boys' friendship without losing sight of the brutal murder. Lays out the furor and the legal maneuvering surrounding this "Trial of the Century' particularly well, suggesting that nothing much has changed." - The New Yorker