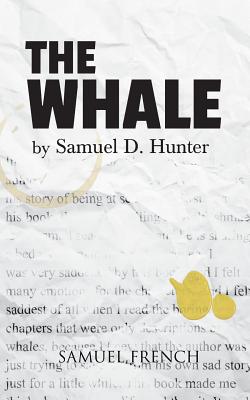 "Riveting...An impassioned and arresting clash of minds and emotions. I was glued to the stage...Equally dynamic and horrifying." - New York Observer

"Vibrant and provocative...Hunter explores his material with sharp-eared skill and sensitivity." - Village Voice

"Extraordinary. As he did in his breakthrough play A Bright New Boise, Hunter has constructed an outsize, gothic scenario in tender miniature." - New York Magazine

" Wonderful...You feel as if you’ve met real people, made of flesh and blood" - New York Post