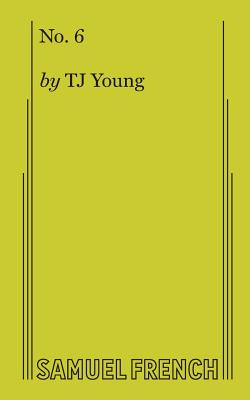 In 2001, the death of an unarmed black man at the hands of the police put the city of Cincinnati on edge, resulting in a five-day riot that set the citizens of the city against the police force. During the third day of the riots, the Anderson family, in a small apartment above their family-owned dry cleaners, prepare for dinner and the citywide curfew. Ella, the mother of the family, realizes her son, Felix, isn't home. Felix's twin sister, Felicia, who is obsessed with dinosaurs, reveals he has.