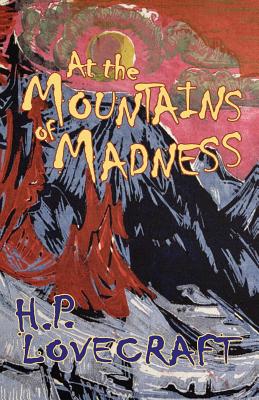 In H.P. Lovecraft's terrifying tale of science fiction and horror, an Antarctic geological expedition stumbles upon clues to an ancient alien civilization, and the origin of life on earth, but also awakens an ancient evil, a blasphemous darkness that threatens their very survival.

Widely acknowledged as one of the most astonishing and significant works modern horror fiction, influencing many films, ranging from Howard Hawks's The Thing from Another World to Ridley Scott's Alien and Prometheus, Lovecraft's tale is an evocative and terrifying story, full of rich, atmospheric description and a brooding sense of darkness and intangible evil.