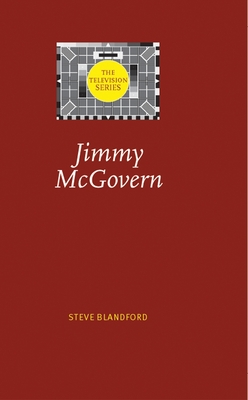 This, the first book length study of one of Britain's leading television writers, Jimmy McGovern, links his work to key changes in British television over the last thirty years. McGovern's versatility has meant that his work ranges from soap opera to crime series, studio based single drama to art house features for theatrical release. The book therefore acts partly as a survey of the way that drama for the small screen has mutated and changed over a key period in its history. Steve Blandford's percipient and readable book extensively examines some of McGovern's most influential work, including Brookside, Cracker, The Lakes, Hillsborough and The Street.

Steve Blandford is Professor of Theatre, Film and Television in the Faculty of Creative and Cultural Industries at the University of South Wales