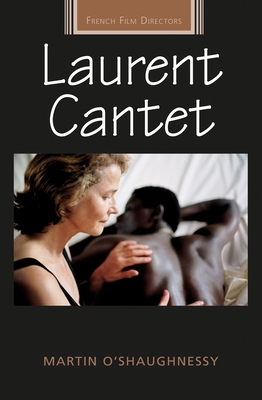 Laurent Cantet is of one France's leading contemporary directors. In a series of important films, including Human Resources, Time Out, Heading South, The Class and Foxfire, he takes stock of the modern world from the workplace, through the schoolroom and the oppressive small town to the world of international sex tourism. His films drive the hidden forces that weigh on individuals and groups into view but also show characters who are capable of reflection and reaction. If the films make their protagonists rethink their place in the world, they also challenge the positions of the viewer and the director. This is what makes them so worthy of study.

Combining a fine eye for detail with broad contextual awareness, this book gives an account of all Cantet's works, from the early short films to the major works. Martin O'Shaughnessy is a leading international writer on French cinema, especially in film and politics.