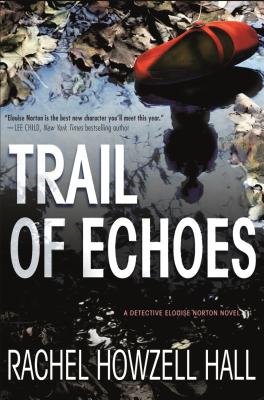 By Rachel Howzell Hall
$25.99
Email or call for price.

This is book number 3 in the Detective Elouise Norton series.

RACHEL HOWZELL HALL is a writer/assistant development director at City of Hope, a national leader in cancer research and treatment. Her first novel, A Quiet Storm, was a featured selection of Borders’ Original Voices program, as well as an alternate selection of the Black Expressions book club. She lives in Los Angeles.

"Hall deserves to be compared to Kathy Reichs or Patricia Cornwell, and it will not be long before she is recognised as every bit as big a crime writing star."--Daily Mail (UK)