Quebec City and Province (Growth of the City/State) (Hardcover) 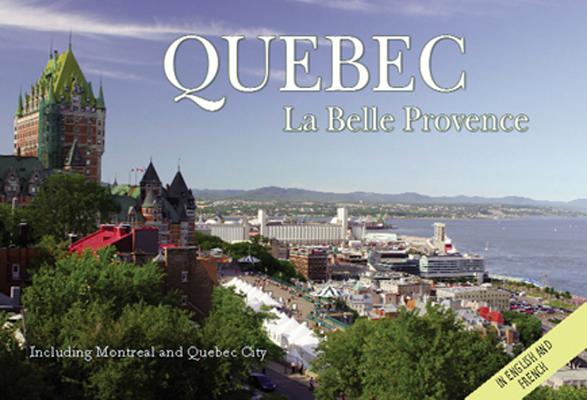 The largest French speaking territory in the world, Quebec is also Canada's biggest province. Populated by the Algonquin, Iroquoian, and Inuit tribes 10,000 years before the arrival of the first Europeans, the first French explorer to enter the area now known as Quebec was Jacques Cartier. He claimed the land for King Francis I of France in 1534 during his first expedition into the Saint Lawrence River. Quebec City was established in 1608 by Samuel de Champlain, who is often referred to as the "Father of New France". Life in the newly formed city was difficult and many settlers died from hunger or disease during the first cruel winter, but the arrival of more immigrants and the agricultural success that followed meant the city and its population quickly began to grow.