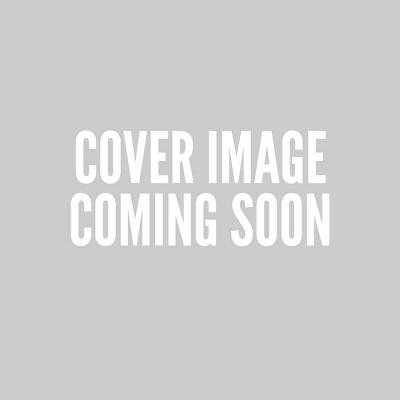 By Ken Bruen, Michael Deehy (Read by)
$14.95
It's complicated, and may be unavailable. Place an order and we will contact you with the expected arrival date.

This is book number 4 in the Jack Taylor series.

Seems impossible, but Jack Taylor is sober--off booze, pills, powder, and nearly off cigarettes, too. The main reason he's been able to keep clean: his dealer's in jail, which leaves Jack without a source. When that dealer calls him to Dublin and asks a favor in the soiled, sordid visiting room of Mountjoy Prison, Jack wants to tell him to take a flying leap. But he doesn't--can't, because the dealer's sister is dead, and the guards have called it "death by misadventure." The dealer knows that can't be true and begs Jack to have a look, check around, see what he can find out. It's exactly what Jack does, with varying levels of success, to make a living. But he's reluctant, maybe because of who's asking or maybe because of the bad feeling growing in his gut.Never one to give in to bad feelings or common sense, Jack agrees to the favor, though he can't possibly know the shocking, deadly consequences he has set in motion. But he and everyone he holds dear will find out soon, sooner than anyone knows, in the lean and lethal fourth entry in Ken Bruen's award-winning Jack Taylor series.