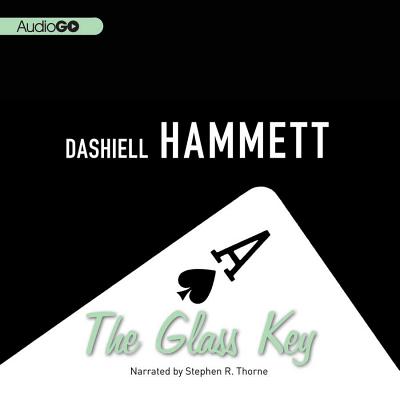 Hammett's favorite of his own novels; a brilliant study of corruption.

Paul Madvig was a cheerfully corrupt ward heeler who aspired to something better: the daughter of Senator Ralph Bancroft Henry, the heiress to a dynasty of political purebreds. Did he want her badly enough to commit murder? And if Madvig was innocent, which of his dozens of enemies was doing an awfully good job of framing him? Dashiell Hammett's tour de force of detective fiction combines an airtight plot, authentically venal characters, and writing of telegraphic crispness.