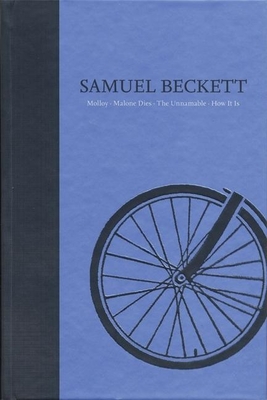 Edited by Paul Auster, this four-volume set of Beckett's canon has been designed by award-winner Laura Lindgren. Available individually, as well as in a boxed set, the four hardcover volumes have been specially bound with covers featuring images central to Beckett's works. Typographical errors that remained uncorrected in the various prior editions have now been corrected in consultation with Beckett scholars C. J. Ackerley and S. E. Gontarski. A man speaking English beautifully chooses to speak in French, which he speaks with greater difficulty, so that he is obliged to choose his words carefully, forced to give up fluency and to find the hard words that come with difficulty, and then after all that finding he puts it all back into English, a new English containing all the difficulty of the French, of the coining of thought in a second language, a new English with the power to change English forever. This is Samuel Beckett. This is his great work. It is the thing that speaks. Surrender. -- Salman Rushdie, from his Introduction