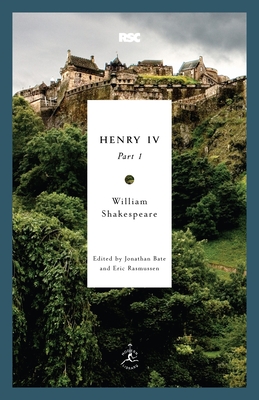 Henry IV sits on a usurped throne, his conscience and his nobles in revolt, while his son Hal is immersed in a self-indulgent life of revelry with the notorious Sir John Falstaff. Shakespeare explores questions of kingship and honor in this masterly mingling of history, comedy, and tragedy.