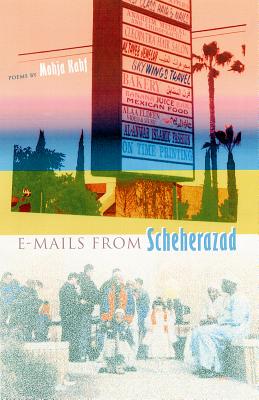 Kahf establishes herself as a new voice in the tradition of ethnic American poets, blending the experiences of recent Arab-American immigrants into contemporary American scenery. In her poems, Muslim ritual and Qur'anic vocabulary move in next door to the idiom of suburban Americana, and the legendary Scheherazad of the Thousand and One Nights shows up in New Jersey, recast as a sophisticated postcolonial feminist.

Kahf's carefully crafted poems do not speak only to important issues of ethnicity, gender, and religious diversity in America, but also to universal human themes of family and kinship, friendship, and the search for a place to pray. She chronicles the specific griefs and pleasures of the immigrant and writes an amulet for womanly power in the face of the world's terrors. Her poetic energy is provocative and sassy, punctuated now and then with a darker poem of elegiac sadness or refined rage.