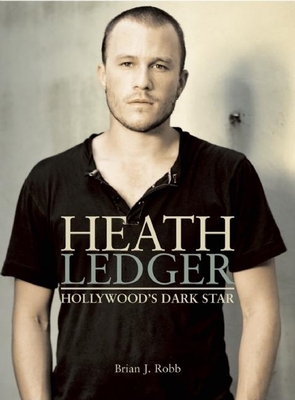 Heath Ledger was one of the most charismatic actors of his generation. After establishing a high-profile Hollywood career at the age of 21 with the lead in A Knight's Tale, Ledger pursued a series of increasingly diverse, often subversive roles that belied his image as a teen idol. Edgier films such as Monster's Ball gave tantalizing hints of his talent, but it wasn't until Brokeback Mountain that he proved beyond question the full extent of his abilities. His sudden death rocked the film industry and threw a poignant shadow over the body of work that has now become his legacy. Here, Brian J. Robb explores Ledger's relationships with actresses Michelle Williams, Naomi Watts, and Heather Graham, recounts the making of Brokeback Mountain and the film's impact, and charts Ledger's increasingly troubled state of mind. Heath Ledger: Hollywood's Dark Star paints a memorable portrait of a compelling and intense young man whose loss will be felt for years to come.