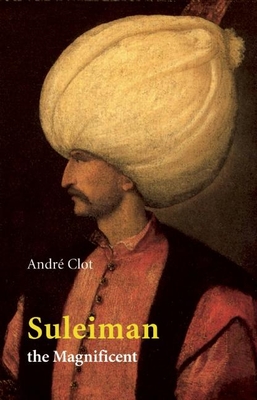 Suleiman's reign as Sultan marked the apogee of Ottoman power. His empire held dominion over three continents, and, populated by more than thirty million inhabitants, prospered under a well-directed and authoritarian economy. In this celebrated book Andr Clot successfully produces both a life of the man and a stimulating popular history of the Ottoman Empire during this period.

Andr Clot (1909-2002) was a French historian and journalist. He lived in Turkey and the Middle East for many years and was an expert on Islam.