The Philosophy of Herman Dooyeweerd (Paperback) 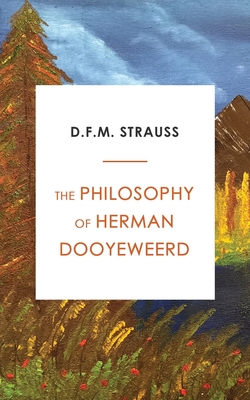 For the first time, in the 20th century, the Dutch legal scholar and philosopher Herman Dooyeweerd developed and introduced to the world a distinctly biblical philosophy untainted by pagan syntheses, what could be adequately called "reformational" philosophy. But this philosophy has remained obscure to most Christians, while the Church at large has unwittingly drunk from the depths of apostate pagan philosophy dressed in Christian religious garb. This book by D.F.M. Strauss is an excellent introduction and brief survey of Herman Dooyeweerd's Christian, reformational, and biblical philosophy.