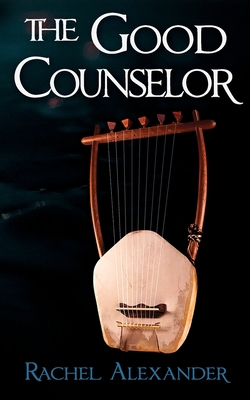 One who is twice woven, cannot remain your own.

Two the ether bound who shines the torch in darkness.

Three the blessed harbinger, who reaps the reaper's heart.

Nearly a century has passed since the Fates foretold children for Hades and Persephone, but their efforts to conceive a child have been in vain. A secret rite on Samothrace conducted by the gifted hymnist Orpheus might finally bend the will of the Fates and give the King and Queen of the Underworld what they've long desired- or pave a path of unimaginable suffering.

Hades and Persephone's sway over the mortals has only grown, drawing the covetous attention of the Olympian gods. When a hastily made oath, a silver lyre, and the returning restless dead put the gods below at odds with Olympus, it could shatter the peace that has existed between the realms since the Titanomachy.