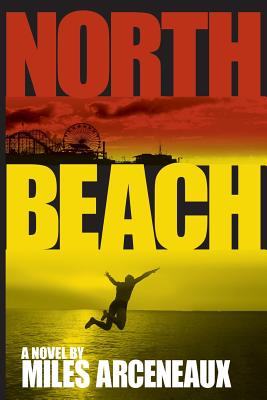 It's 1962 on the Texas Gulf Coast, and 15-year-old Charlie Sweetwater and his brother, Johnny, are happily oblivious to the world's problems. Charlie's main concerns are qualifying for an upcoming Golden Gloves boxing tournament, ducking a local bully and, with any luck, stealing a kiss from Carmen Delf n, the prettiest girl he's ever laid eyes on.

Charlie's last innocent summer ends abruptly when his boxing coach is murdered and his friend, a black Cuban boxer named Jesse Martel, is accused of the crime.

Their problems are compounded when Jesse becomes a political pawn in a high-stakes contest between Cuba and the CIA--a contest that intensifies when the Cuban Missile Crises begins, and the world's two superpowers come within an eye blink of mutual destruction.

Through it all, Charlie and his brother are convinced that Jesse is innocent, and they are determined to find the real murderer--a remorseless killer who is stalking more victims--and clear Jesse's name before time runs out. Suddenly the Sweetwater boys find themselves navigating through a world that is much bigger, more complicated, and scarier than they ever imagined.

North Beach is the latest Gulf Coast mystery/thriller by the author of This Slice of Life, La Salle's Ghost, and Ransom Island.

“Arceneaux’s story is a smashing blend of a coming-of-age tale and a suspenseful thriller.” — Kirkus Reviews