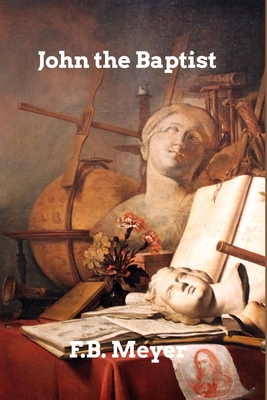 John the Baptist (c. 1st century BC - c. AD 30) was an itinerant preacher active in the area of the Jordan River in the early 1st century AD. He is also known as John the Forerunner in Christianity, John the Immerser in some Baptist Christian traditions, and Prophet Yaḥyā in Islam. He is sometimes alternatively referred to as John the Baptizer.

John is mentioned by the Roman Jewish historian Josephus and revered as a major religious figure in Christianity, Islam, the Bah ʼ Faith, the Druze Faith, and Mandaeism. He is considered to be a prophet of God by all of these faiths, and is honoured as a saint in many Christian denominations. According to the New Testament, John anticipated a messianic figure greater than himself, and the Gospels portray John as the precursor or forerunner of Jesus. Jesus himself identifies John as "Elijah who is to come", which is a direct reference to the Book of Malachi (Malachi 4:5), that has been confirmed by the angel who announced John's birth to his father, Zechariah. According to the Gospel of Luke, John and Jesus were relatives