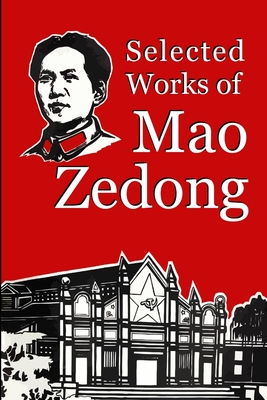 Mao Zedong (December 26, 1893 - September 9, 1976), was a Chinese Communist revolutionary and the founding father of the People's Republic of China, which he governed as Chairman of the Communist Party of China from its establishment in 1949 until his death in 1976. His Marxist-Leninist theories, military strategies and political policies are collectively known as Maoism or Mao Zedong Thought. These are the Selected Works published by the Marx-Engels-Lenin Institute: -Analysis of the Classes in Chinese Society 13 -Report on an Investigation of the Peasant Movement in Hunan -Be Concerned with the Well-Being of the Masses, Pay Attention to Methods of Work -On Guerilla Warfare -On Practice -On Contradiction -Combat Liberalism -On Protracted War.