Ignore Everybody: And 39 Other Keys to Creativity (Compact Disc) 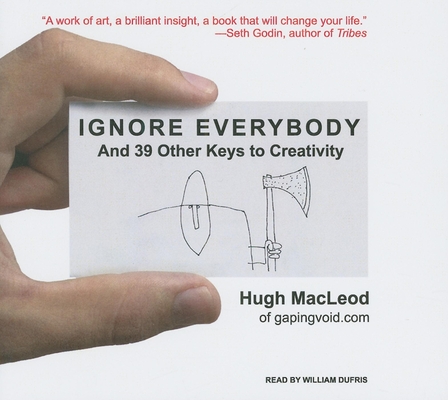 By Hugh MacLeod, William Dufris (Narrated by)
Unavailable. Orders will be auto-cancelled.