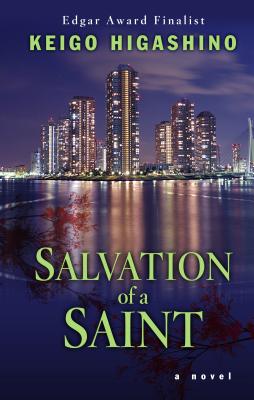 By Keigo Higashino
Out of Print

From the author of the internationally bestselling, award-winning "The Devotion of Suspect X" comes the latest novel featuring Detective Galileo. The detective returns in a new case of impossible murder, where instincts clash with facts and theory with reality.

KEIGO HIGASHINO is currently the bestselling author in Japan with over three dozen bestsellers, hundreds of millions of copies of his books sold worldwide, and nearly twenty films and television series based on his work. He won the Naoki Prize for his first novel featuring Detective Galileo and he lives in Tokyo, Japan.

ALEXANDER O. SMITH has translated a wide variety of novels, manga, and video games, for which he has been nominated for the Eisner Award, and won the ALA's Batchelder Award. He studied at Dartmouth College and holds an M.A. in Classical Japanese from Harvard University. He lives in Vermont.