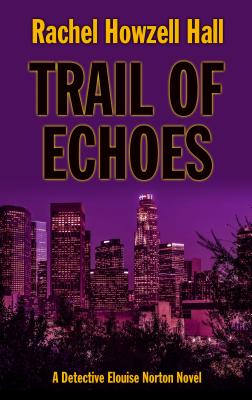 Rachel Howzell Hall writes the acclaimed Lou Norton series, including Land of Shadows, Skies of Ash, Trail of Echoes, and City of Saviors, and is also the co-author of The Good Sister with James Patterson, which was included in the New York Times bestseller The Family Lawyer. She is on the board of directors for Mystery Writers of America, and lives in Los Angeles.