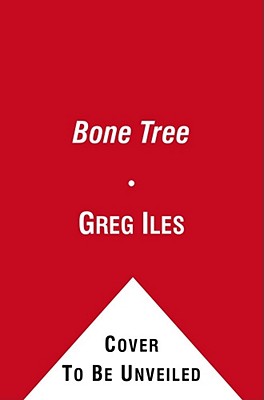 The first in a two-part series, a new Penn Cage thriller set in the South—from the New York Times bestselling author “who puts the horror in a believable context” (The Washington Post) and “who just keeps getting better” (Booklist).

Featuring the return of popular hero Penn Cage (Devil’s Punchbowl, Turning Angel, The Quiet Game), this suspenseful tale set in the deep south is filled with long-held secrets and unresolved mysteries; and, perhaps most worrisome of all, a serious threat to the well-being of Tom Cage, Penn’s father, the respected doctor who is the moral center of the Penn Cage books.

This is classic Greg Iles territory, where the South’s past and present lie eternally entangled; where the sins of the father pass from generation to generation; and where a murder from yesteryear finds new life—and victims—in the present. Penn Cage faces a son’s biggest nightmare—having his father stand accused of murder.

In Natchez, where the past is never truly “past,” long-buried secrets turn lethal when exposed to the light of day. Confronted by the still living remaining members of the Double-Eagle Club—as well as their much more threatening sons—Penn Cage, Caitlin, and Tom Cage face more danger than ever before.