On Canaan's Side Lib/E (Compact Disc) 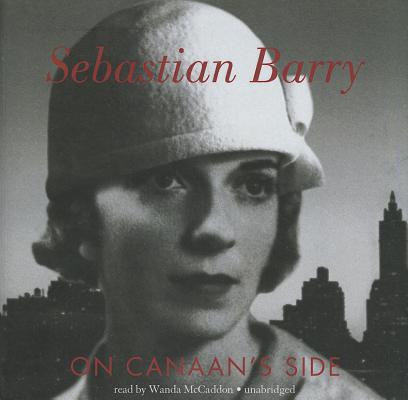 From the two-time Man Booker short-listed author of The Secret Scripture comes a magnificent new novel that is the story of the twentieth century in America.

Told in the first person, as a narrative of Lilly Bere's life over seventeen days, On Canaan's Side opens as Lilly mourns the loss of her grandson, Bill. Lilly revisits her past, going back to the moment she was forced to flee Ireland at the end of the First World War, and continues her tale in America, a world filled with both hope and danger.

At once epic and intimate, Lilly's story unfolds as she tries to make sense of the sorrows and troubles of her life and of the people whose lives she has touched. Spanning nearly seven decades, from the Great Depression to World War II and the Vietnam War, it is the heartbreaking story of a woman whose capability to love is enormous and whose compassion, even for those who have wronged her, is astonishing.