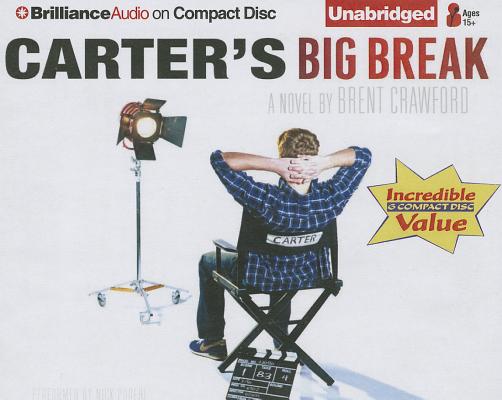 School is finally over, and Will Carter has (barely) survived his freshman year. Unfortunately, he quickly learns that the summer break he's been craving just might break him. When he and his girlfriend, Abby, part ways, Carter can't help but think his summer is ruined.

Things start to look up after he's unexpectedly cast in an independent film opposite the world's biggest tween sensation, Hilary Idaho. With Hollywood knocking on his door, Carter gets a taste of the good life. Suddenly, his small town, friends, and family don't seem as great as they used to. As tends to happen when Carter is around, things spiral out of control, and he begins to fear that he's not the "somebody" he thinks he is but more the "nobody" he's pretty sure he always has been. But maybe, with the help of a few friends, he'll start to see things in a whole new light.