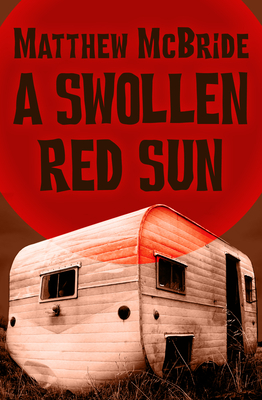 "Rough and ready suspense, encompassing a wide array of characters from the sour side of life" from the author of Frank Sinatra in a Blender (Daniel Woodrell, author of Winter's Bone). In Gasconade County, Missouri--once called the meth capital of the world--Deputy Sheriff Dale Banks discovers $52,000 hidden in the broken-down trailer that Jerry Dean Skaggs uses for cooking crystal. And he takes it. Banks knows what he did was wrong, but he did it for all the right reasons. At least, he thinks so. But for every wrong, there is a consequence. Jerry Dean can't afford to lose that $52,000--he owes it to his partners and to a crooked cop. He also can't afford to disappoint the crazed and fearsome Reverend Butch Pogue, who is expecting Jerry Dean to deliver the chemicals the reverend needs for his next batch of meth. To avoid the holy man's wrath, Jerry Dean sets in motion a series of events that will threaten Banks's family, his life, and everything he thinks he knows about the world.

Matthew McBride is a former assembly-line worker living in rural Missouri. In his words, "These people are the people I know and see every day, and this is the world I know." He is also the author of the cult hit Frank Sinatra in a Blender.