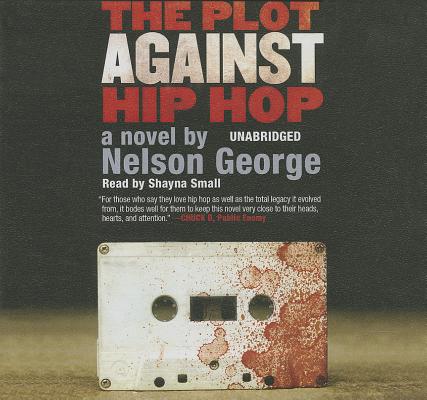 By Nelson George, Nicole Small (Read by)
$69.00
Backordered. Place an order and we will let you know when to expect your book.

This is book number 1 in the D Hunter Mysteries series.