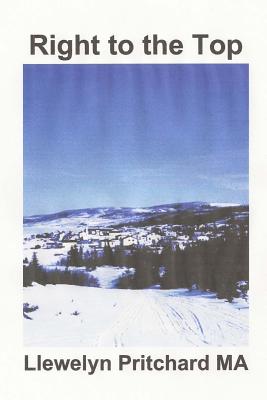 Right to the Top is the second of two novels of historical fiction based on unique first-hand experience in Port Hope Simpson, Labrador, Newfoundland, Canada. It tells the continuing story of Richard Ap Meurig's adventures. Join him in his escapades as he seeks to rights the wrongs of the past. Disclaimer: This book is a work of historical fiction and is not to be taken literally. If the reader sees similarities between characters in this work of fiction and people in real life, they should be thought of as merely coincidental.] Vietnamese Edition]