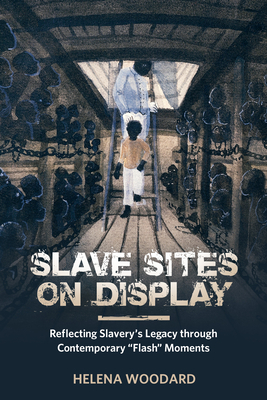 At Senegal's House of Slaves, Barack Obama's presidential visit renewed debate about authenticity, belonging, and the myth of return--not only for the president, but also for the slave fort itself. At the African Burial Ground National Monument in New York, up to ten thousand slave decedents lie buried beneath the area around Wall Street, which some of them helped to build and maintain. Their likely descendants, whose activism produced the monument located at that burial site, now occupy its margins. The Bench by the Road slave memorial at Sullivan's Isle near Charleston reflects the region's centrality in slavery's legacy, a legacy made explicit when the murder of nine black parishioners by a white supremacist led to the removal of the Confederate flag from the state's capitol grounds. Helena Woodard considers whether the historical slave sites that have been commemorated in the global community represent significant progress for the black community or are simply an unforgiving mirror of the present. In Slave Sites on Display: Reflecting Slavery's Legacy through Contemporary "Flash" Moments, Woodard examines how select modern-day slave sites can be understood as contemporary "flash" moments: specific circumstances and/or seminal events that bind the past to the present. Woodard exposes the complex connections between these slave sites and the impact of race and slavery today. Though they differ from one another, all of these sites are displayed as slave memorials or monuments and function as high-profile tourist attractions. They interpret a story about the history of Atlantic slavery relative to the lived experiences of the diaspora slave descendants that organize and visit the sites.

Helena Woodard is associate professor of English at the University of Texas at Austin. She is author of African-British Writings in the Eighteenth Century: The Politics of Race and Reason, named a CHOICE Outstanding Academic Title.